Contents 10 ml After the 1959 Revolution in Cuba, some growers emigrated to the Dominican Republic, bringing with them the seeds and the art of growing and caring for “Tabaco Negro Cuban”, whose species is divided into 2 main families: Criollo and Corojo.

From these 2 families of Cuban Tobacco were born many of the subsequent hybridizations used even today for the manufacture of Cuban cigars such as: Criollo 98, Corojo 99, Habana 92 and Habana 2000. The Cuban Pilot takes its name from the Cuban city of origin, Pilotos in the Pinar del Rio Region, which landed in the Dominican Republic in 1960 where the soil and climatic conditions are ideal for the cultivation of this “Parent” of the Havanensis family grown outside the land of origin. The Cuban Pilot belongs to the Dark Air Cured Class. The tobaccos belonging to this class are used for the manufacture of cigars, are air cured and undergo fermentation after which the leaves obtain a decidedly dark colour and very marked aromatic characteristics. The Cuban Pilot selected by us is a Sun-Grown-Filler, a tobacco grown in the sun and used as a filling in the manufacture of cigars. The peculiarity of this tobacco, found by our company also on other cigar tobaccos, is that in spite of the strength and body that it has if smoked in the traditional way, the Piloto Cubano extract, belonging to our Elite Line, is instead soft and enveloping and will be an exceptional vaporizing companion for fans and lovers of Cuban cigars, looking for that unique flavor, which you can find only by smelling the smell of real Cuban cigar.

There are no reviews yet. 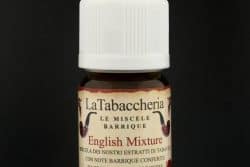 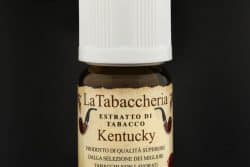 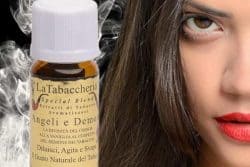 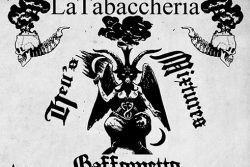 We ship from the EU, no Brexit delays